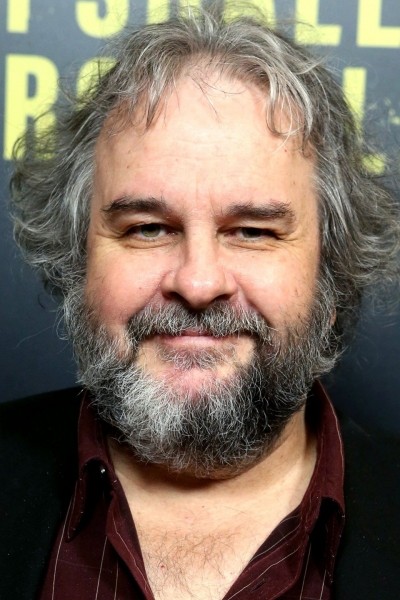 From humble beginnings Sir Peter Jackson became New Zealand’s most famous film director. Winning three Academy Awards for his work on the incredible The Lord of the Rings trilogy, Jackson brought Middle Earth to life and put New Zealand on the map as a film tourism destination.

His career began making slapstick horror comedies such as Bad Taste and The Frighteners which earned him a cult following. His work on the critically acclaimed Heavenly Creatures with his wife Fran Walsh won them both an Oscar nomination for their screenplay. Jackson followed up his successes with The Lord of the Rings' successes with The Hobbit trilogy which came to an epic finale in The Battle of the Five Armies (December 2014). Jackson is the second highest grossing director by world-wide box office ($6.5 billion).

Thanks to our partners

By continuing to browse this website, you accept cookies which are used to offer a personalized experience on our website, generate statistics and realize advertising or social network tracking. Find out more about our Privacy policy and how to manage them on your browser. You can change your cookie settings at any time.