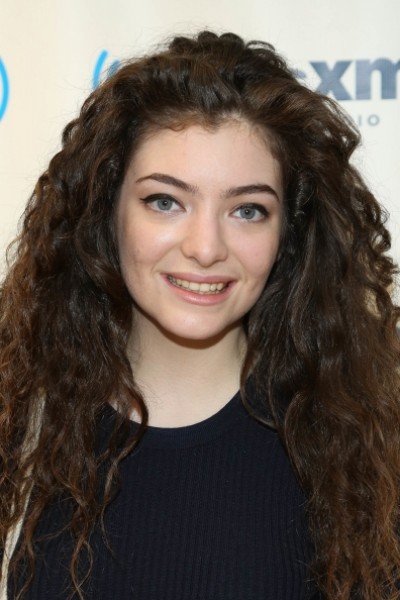 Lorde burst onto the international music scene in 2013 as a 17-year-old when her debut album ‘Pure Heroine’ went to the top of the album charts in the United States, United Kingdom, Australia and New Zealand.

The album's success and nomination for multiple awards, including the Grammys, turned this self-described 'geek' into an international superstar. Lorde’s breakout song ‘Royals’ earned her two Grammys, two Billboard Music Awards, an MTV Music Video Award and a Brit award. She was also nominated for an Academy Award for best original song after writing the song ‘Yellow Flicker Beat’ for The Hunger Games Mockingjay soundtrack. Lorde is continuing to enjoy global success with her critically accalimed second album Melodrama.

Thanks to our partners

By continuing to browse this website, you accept cookies which are used to offer a personalized experience on our website, generate statistics and realize advertising or social network tracking. Find out more about our Privacy policy and how to manage them on your browser. You can change your cookie settings at any time.